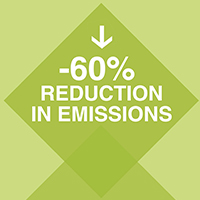 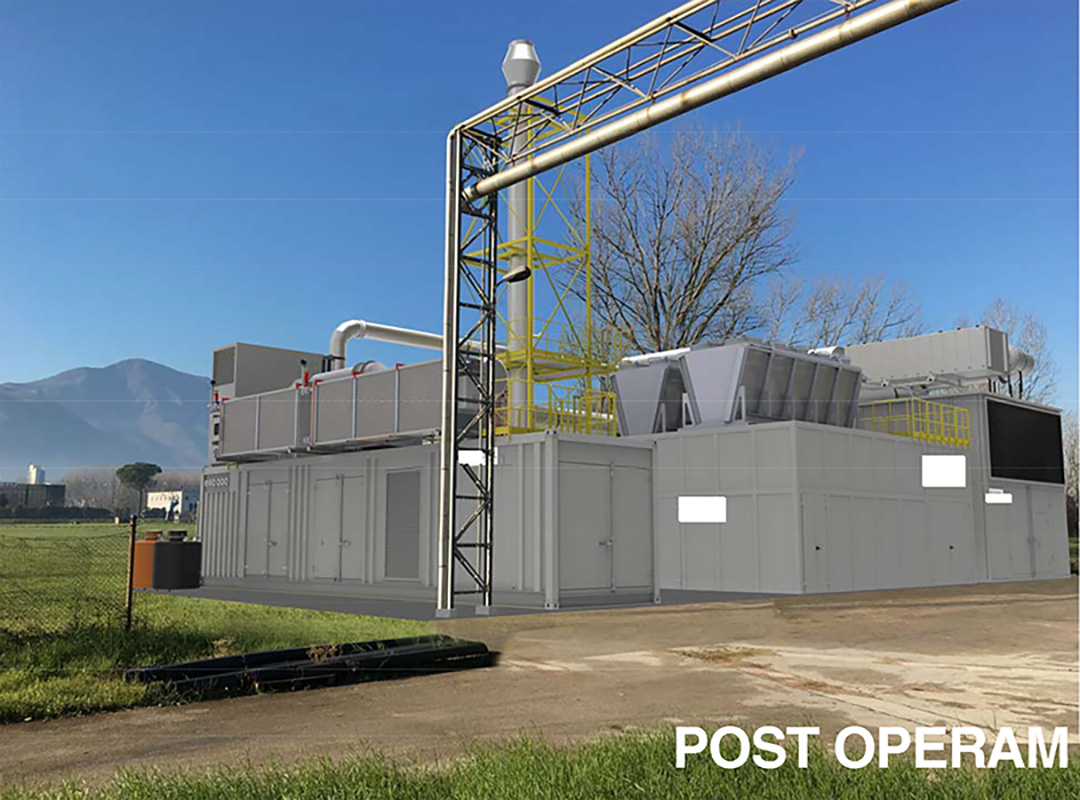 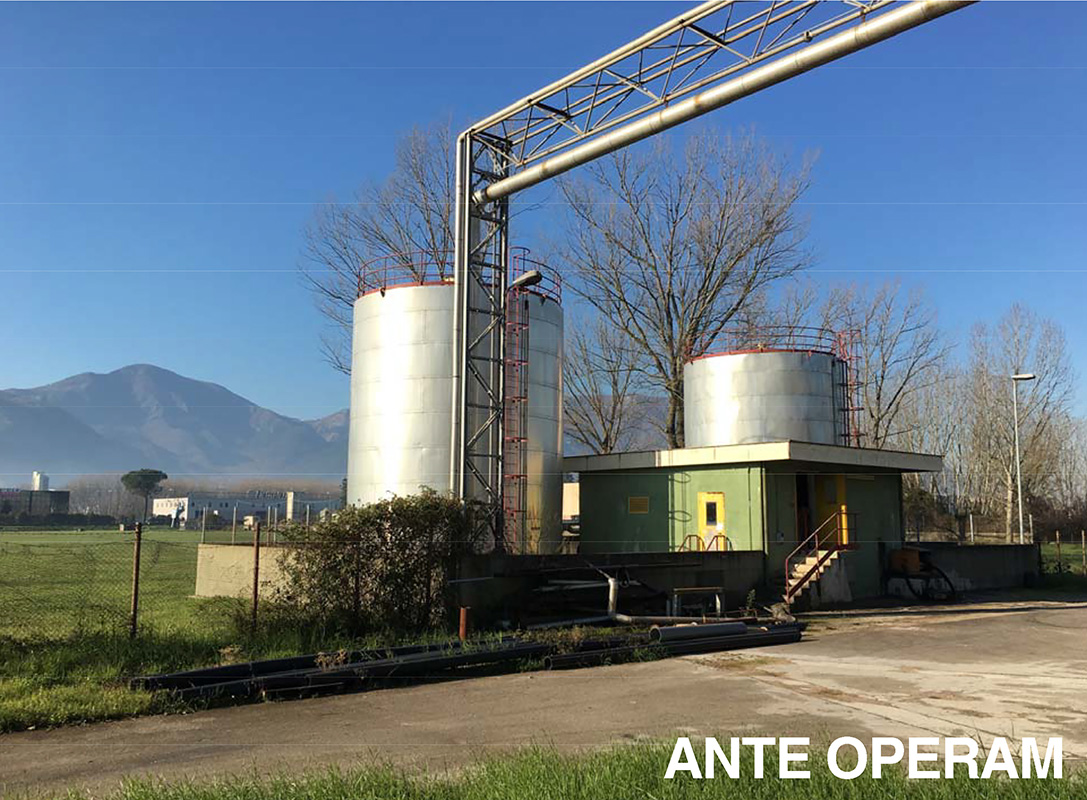 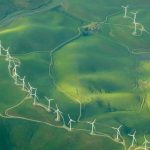 What is STeP by Oeko-Tex®?